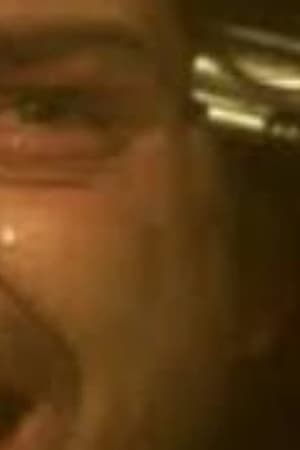 Peter is a novelist who is going out of his mind because his wife and daughter have left him. He's bought a Smith &amp; Wesson and put one bullet in it. He's pulled the trigger once in despairing Russian roulette. Driving to his wife's office, he pulls the gun out again when an angry motorist assaults him. Then, he begs his wife to talk to him, and she does - while she holds the pistol. His next stop is the literary agent to whom he's sent his manuscript; the pistol comes out once more. Her response is unexpected, and there's one last stop before the day ends.