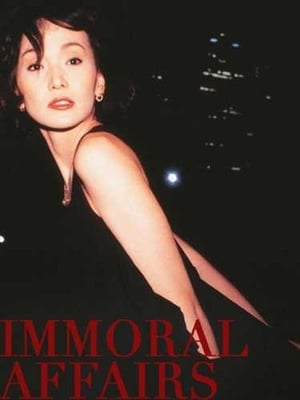 Immoral Affairs (Fukigen na kajitsu) is a Japanese film made in 1997 and directed by Katsuo Naruse.It centers on two characters: Mayako, played by Kaho Minami, a young women who is not content with her husband and begins to have many affairs with other men, and Kiriko Okabe, played by Isako Washio, a woman whom she befriends. Mayako's husband is played by Jinpachi Nezu.