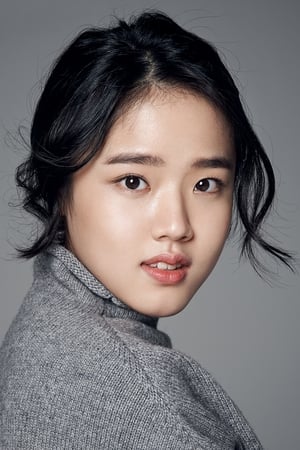 Kim Hyang-gi is a South Korean actress. Kim began her career as a child actress, and has starred in films and television series such as Wedding Dress, The Queen's Classroom, Thread of Lies, Snowy Road and Along With the Gods: The Two Worlds. Wikipedia 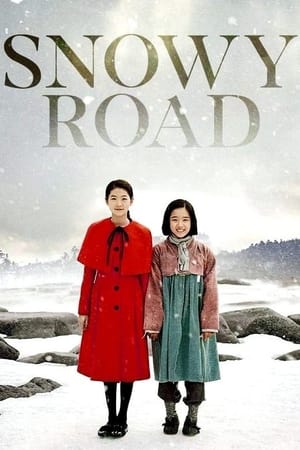 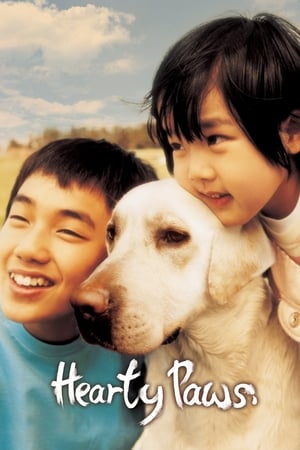 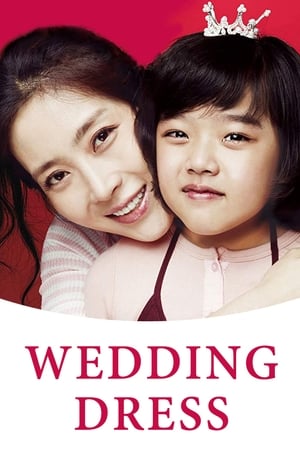 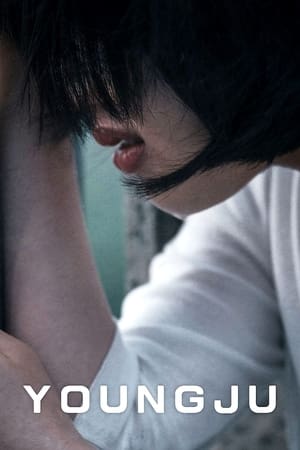 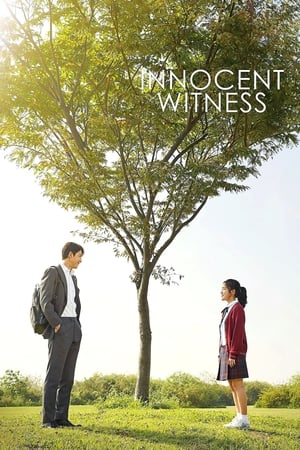 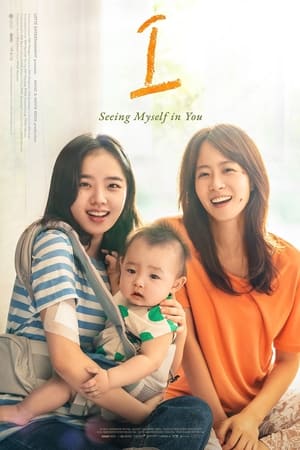 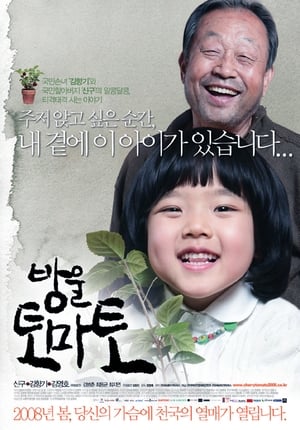 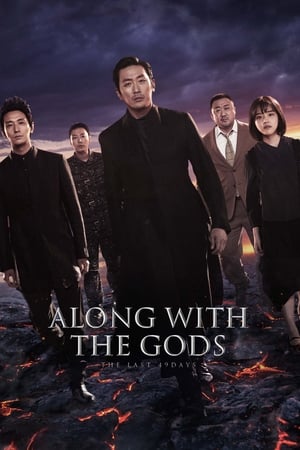 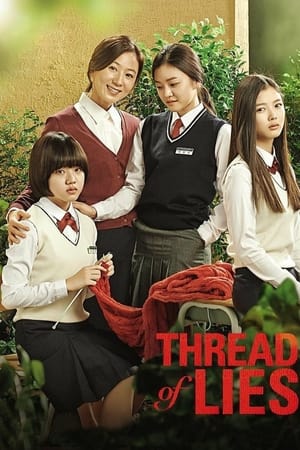 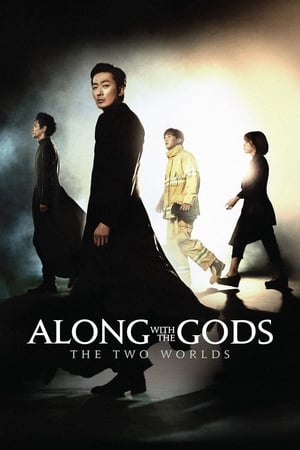 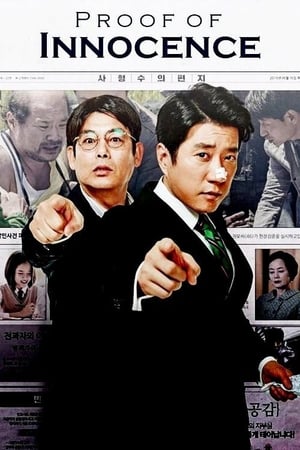 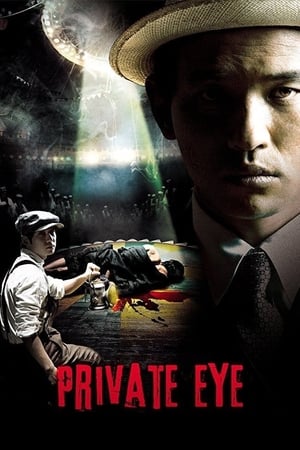 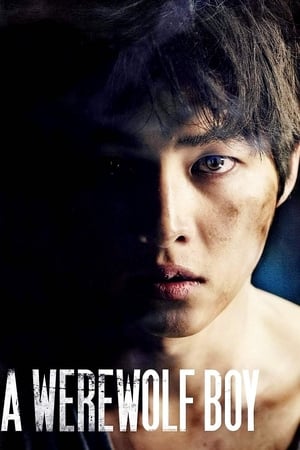 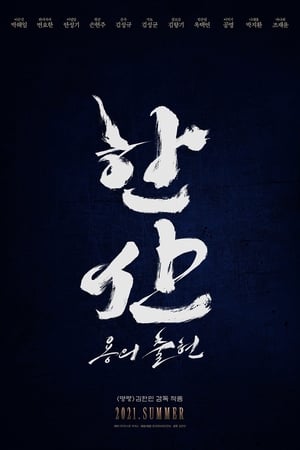 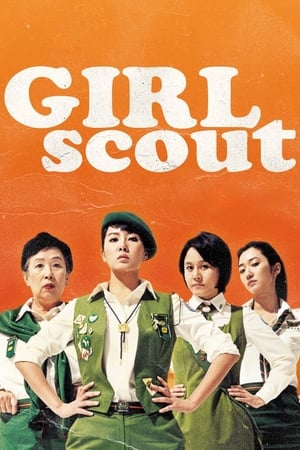 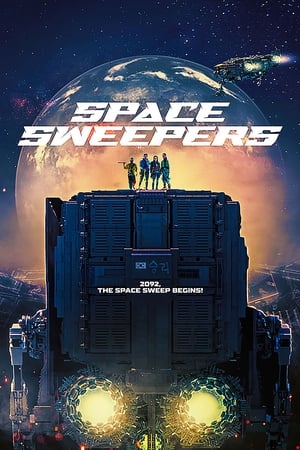 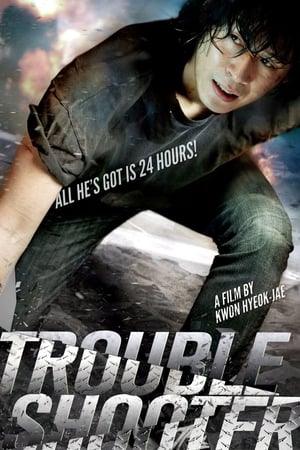 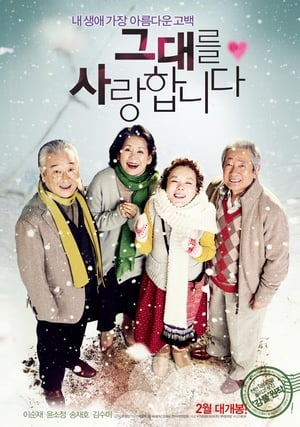