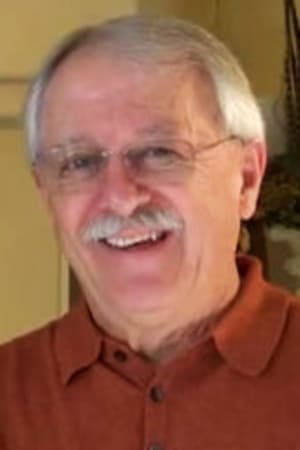 Gary Wayne Goldman (born November 17, 1944 in Oakland, California) is an American Film Producer, Director, Animator, Writer and voice actor, he is well known for working on films with Don Bluth like An American Tail and The Land Before Time. He was an animator at Disney before working at Sullivan Bluth Studios with Bluth. Description above from the Wikipedia article Gary Goldman, licensed under CC-BY-SA, full list of contributors on Wikipedia .