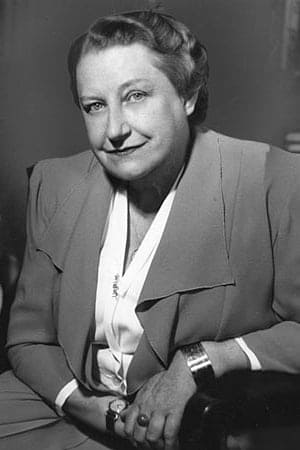 Thea Gabriele von Harbou was a German actress and author of Prussian aristocratic origin. She was born in Tauperlitz in the Kingdom of Bavaria. She is especially known for the 1927 science fiction film Metropolis directed by her husband Fritz Lang. She would often publish her screenplays as novels. After the departure of Lang from Germany due to political reasons in 1933, the couple split and she secretly married Ayi Tendulkar, a journalist of Indian origin. She died in 1954 after seeing Destiny (1921), one of her works, performed on stage.