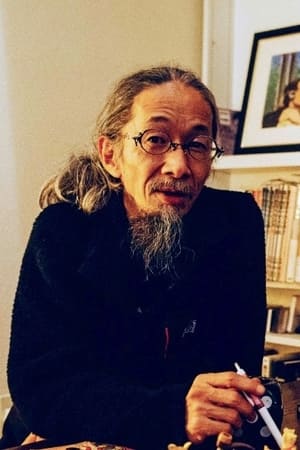 Koji Morimoto is a Japanese anime director. Some of his works include being an animator in the Akira film; shorts in Robot Carnival, Short Peace, and The Animatrix; and key animation in anime such as Kiki's Delivery Service, City Hunter, and Fist of the North Star. He is the co-founder of Studio 4°C.