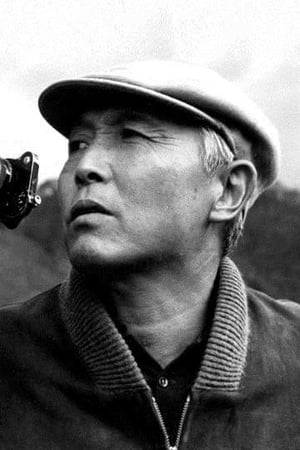 Ishirō Honda (Honda Ishirō), sometimes miscredited in foreign releases as "Inoshiro Honda", (May 7, 1911, in Yamagata Prefecture – February 28, 1993) was a Japanese film director. His early film career included working as an assistant under the famed director Akira Kurosawa. Alongside his film duties, he was drafted into the Imperial Japanese Army during World War II in China and was a prisoner there when the war ended. Description above from the Wikipedia article Ishirō Honda, licensed under CC-BY-SA, full list of contributors on Wikipedia. 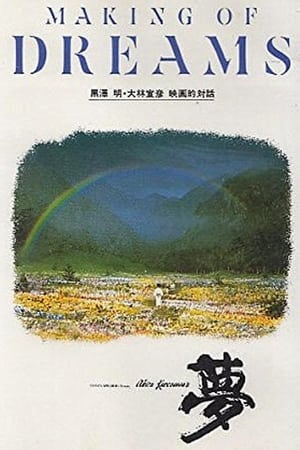 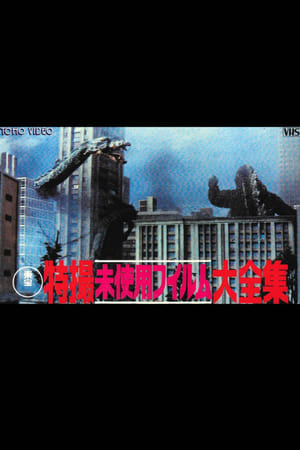 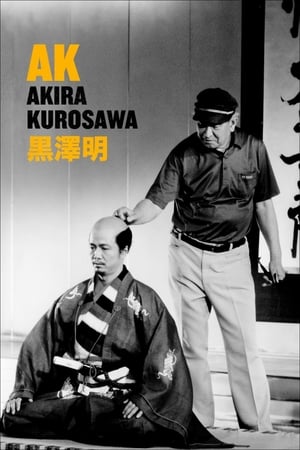 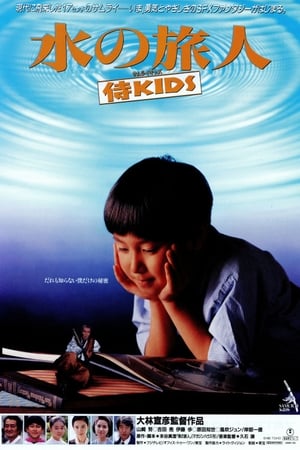 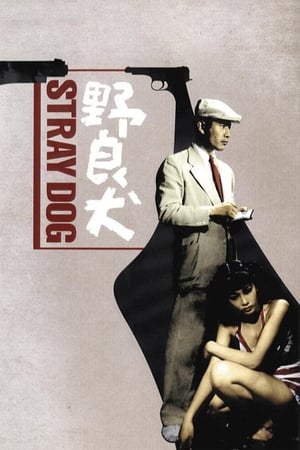 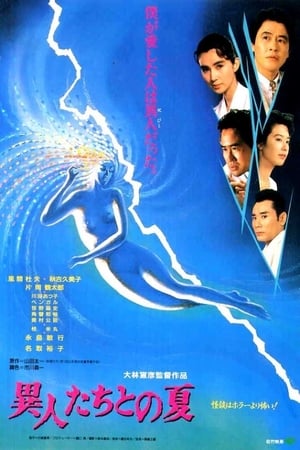 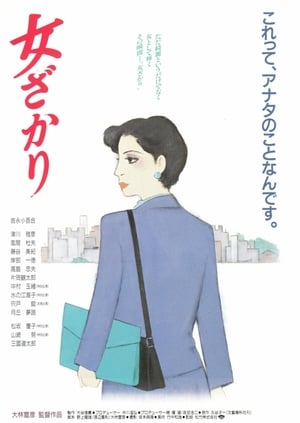