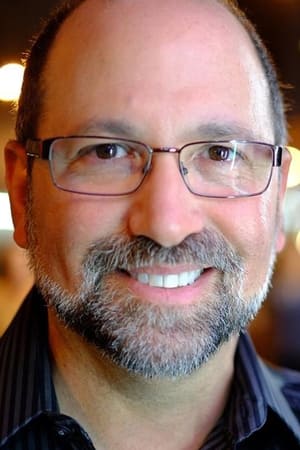 Filmmaker and film historian Gary Leva has distinguished himself as the creative force behind scores of documentaries, broadcast programs and Special Features, many of them focused on the cinematic arts. His feature documentary, Fog City Mavericks, which highlights 100 years in the history of San Francisco's vibrant filmmaking community, had its world premiere at the 50th San Francisco International Film Festival prior to its continuing life on cable television and disc. Leva's documentaries have made a lasting contribution to the history of film. His award- winning A Legacy of Filmmakers premiered at the Telluride Film Festival and received a New York Film Society screening at Manhattan's Guggenheim Museum. This documentary illuminates the creation of Francis Ford Coppola's landmark film company American Zoetrope, set against the changing landscape of American cinema in the late 1960s and early 1970s. The film is now a part of the curricula at several top universities. Leva's celebrated documentaries on the cinema of George Lucas span the entire range of Lucas' career, from his earliest student films to his first feature, THX 1138, to the Star Wars series and beyond. His collections of documentaries on filmmakers Alfred Hitchcock, Clint Eastwood and Stanley Kubrick are often regarded as the top anthology on each of these master's works. Having earned a distinguished reputation as a leader in his field, Leva continues to work with the top filmmakers of our time, including Christopher Nolan, Steven Spielberg, Martin Scorsese, Spike Lee, Robert Redford, Oliver Stone and many others. Beyond the world of cinema, Leva has produced documentaries on subjects as varied as the struggle for investigative journalists to stay relevant in the Internet age and the ways in which the achievements of Alexander the Great are reflected in our modern lives. Other projects include the award-winning narrative feature film, Plan B, starring Jon Cryer, the mockumentary R2-D2: Beneath the Dome, broadcast nationally on Fox, and 1939: Hollywood's Greatest Year, broadcast nationally on TCM. Leva is an adjunct professor at the USC School of Cinematic Arts.