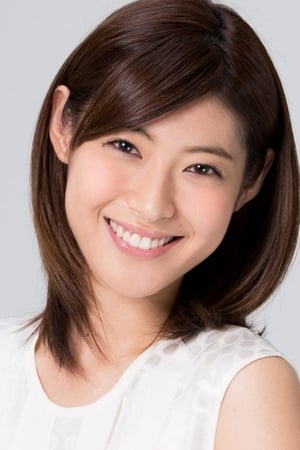 Miori Takimoto is a Japanese actress and a former singer. Takimoto debuted in 2003 as a singer of the girl group Sweets, where she performed under the name Miori. After Sweets disbanded, Takimoto appeared on television as an actress. 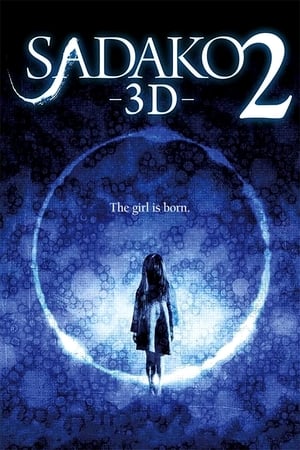 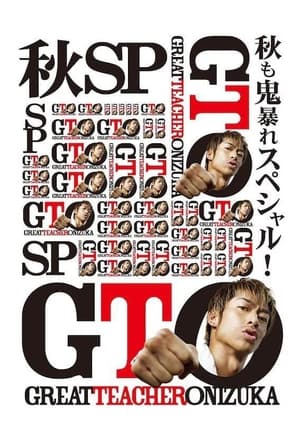 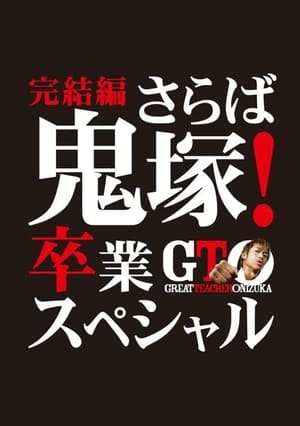 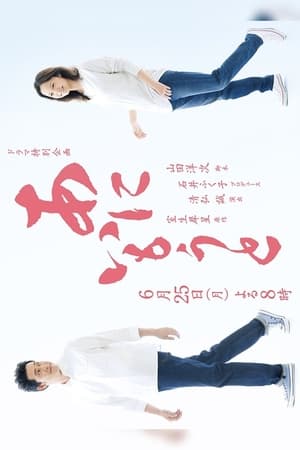 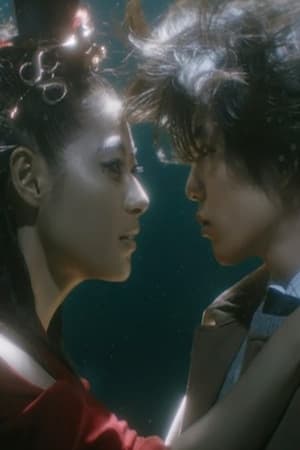 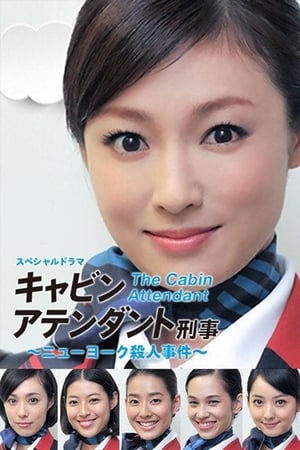 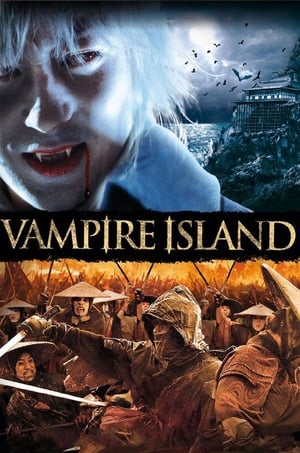 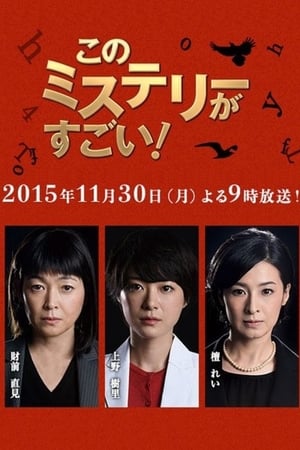 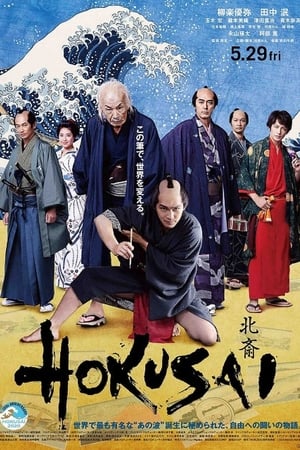 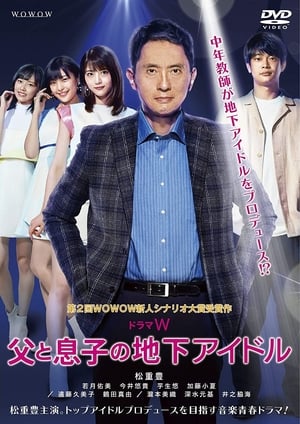 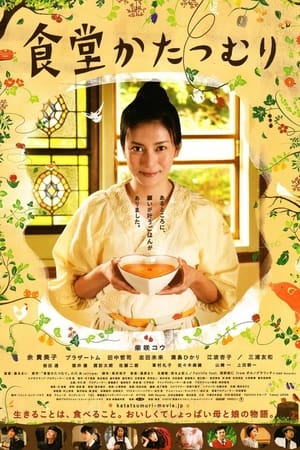