Jay Rabinowitz is an ACE-certified American film editor and commercial editor. He is most frequently associated with the films of Jim Jarmusch and Darren Aronofsky. Rabinowitz studied at the New York University, where he graduated in 1984 at the undergraduate Cinema Studies program. During the program he learned of a film in pre-production that needed an intern, which turned out to be Jim Jarmusch's Down By Law (1986). He is credited as the assistant editor for several films in the next years, including Jarmusch's Mystery Train (1989-edited by Melody London). Starting with Night on Earth (1991), Rabinowitz has been the editor for seven of Jarmusch's films: Dead Man (1995), Year of the Horse (1997), Ghost Dog: The Way of the Samurai (1999), Coffee and Cigarettes (2003), Broken Flowers (2005), and The Limits of Control (2009). Mr. Rabinowitz' editing for Darren Aronofsky's Requiem for a Dream (2000) won best editing awards from the Online Film Critics Society. He was also nominated for the Online Film Critics' award for Mr. Aronofsky's The Fountain (2006). 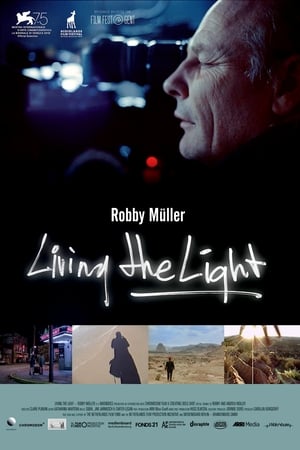