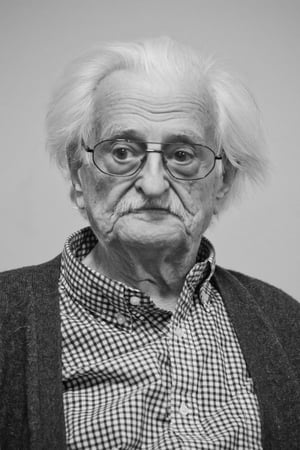 Marlen Martynovich Khutsiev (Russian: Марле́н Марты́нович Хуци́ев; 4 October 1925 – 19 March 2019) was a Georgian-born Soviet and Russian filmmaker best known for his cult films from the 1960s, which include I Am Twenty and July Rain. He was named a People's Artist of the USSR in 1986. Khutsiev studied film in the directing department at the Gerasimov Institute of Cinematography (VGIK), graduating in 1952. He worked as a director at the Odessa film studio from 1952 to 1958, and worked full-time as a director at Mosfilm from 1965 onward. Khutsiev's first feature film, Spring on Zarechnaya Street (1956), encapsulated the mood of the Khrushchev Thaw and went on to become one of the top box-office draws of the 1950s. Three years later, Khutsiev launched Vasily Shukshin "as a new kind of popular hero" by starring him in Two Fyodors. His two masterpieces of the 1960s, however, were panned by the authorities, forcing Khutsiev into something of an artistic silence. In 1978, Khutsiev began teaching film directing master classes at the VGIK.) His 1991 film Infinitas won the Alfred Bauer Prize at the 42nd Berlin International Film Festival. 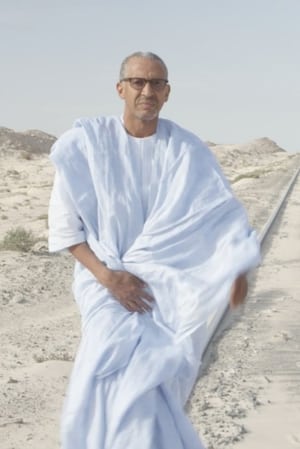 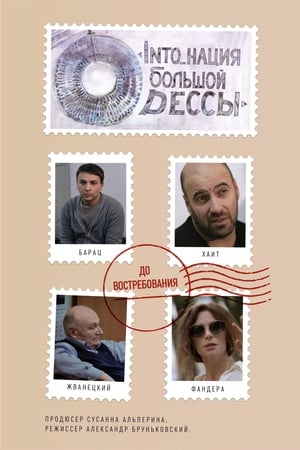 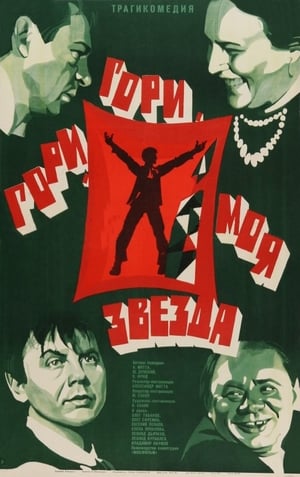 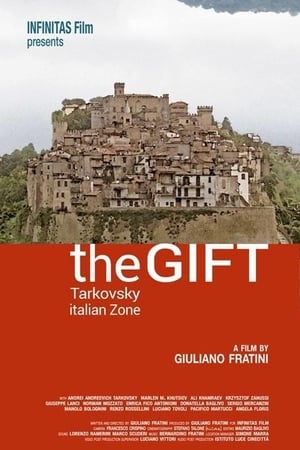 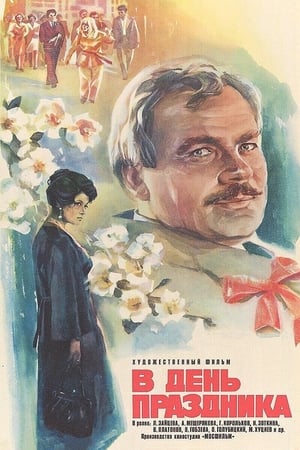 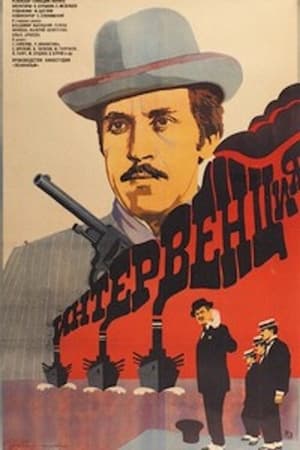