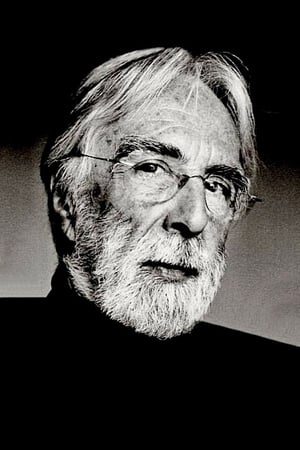 Michael Haneke (born 23 March 1942) is a German-Austrian filmmaker and writer best known for his bleak and disturbing style. His films often document problems and failures in modern society. Haneke has worked in television‚ theatre and cinema. He is also known for raising social issues in his work. Besides working as filmmaker he also teaches directing at the Filmacademy Vienna. At the 2009 Cannes Film Festival, his film The White Ribbon won the Palme d'Or for best film, and at the 67th Golden Globe Awards the film won the Golden Globe Award for Best Foreign Language Film. He has made films in French, German and English. Description above from the Wikipedia article Michael Haneke, licensed under CC-BY-SA, full list of contributors on Wikipedia. 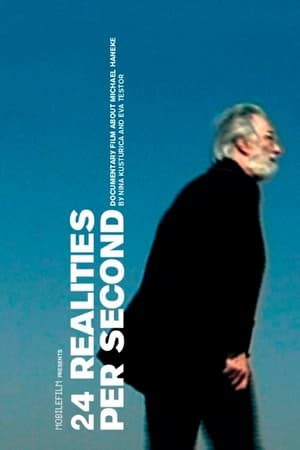 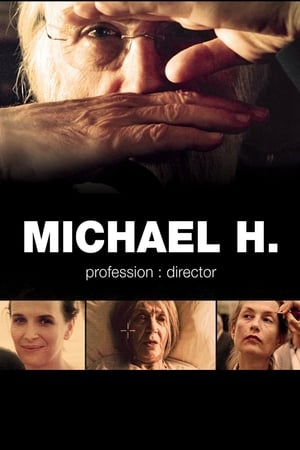 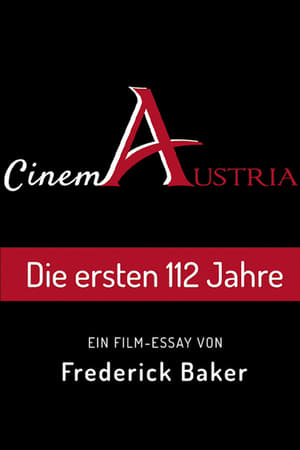 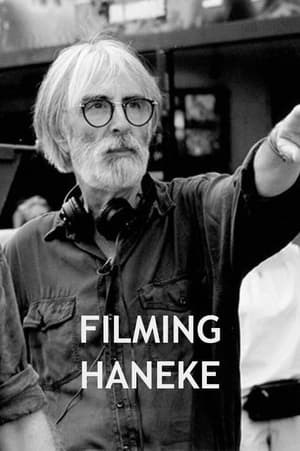 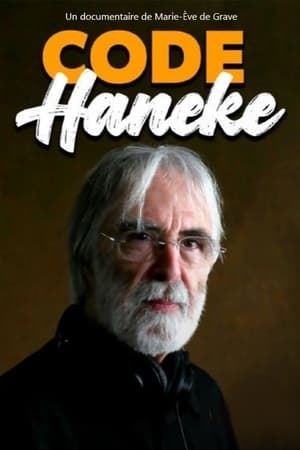 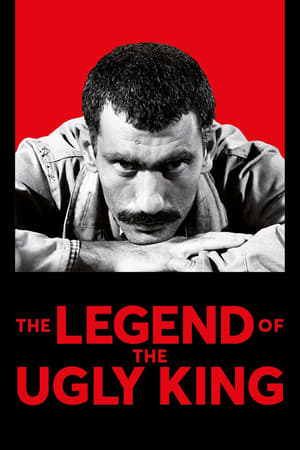 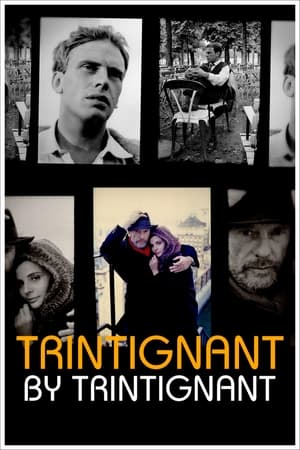 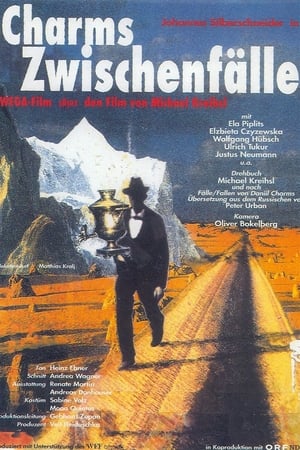 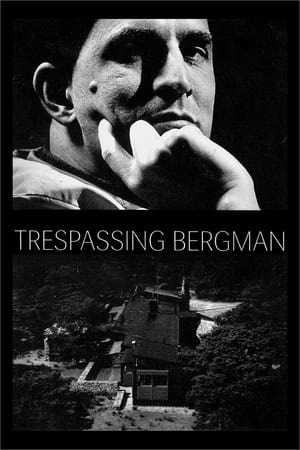 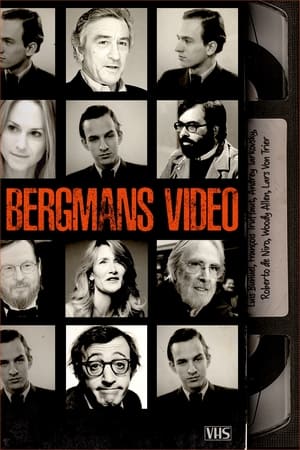