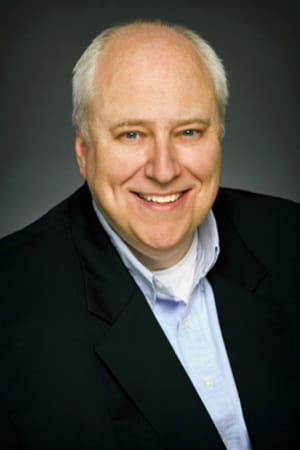 Born on June 18, 1955 and raised in Schenectady, New York, Kevin Burns developed his love for television and films at an early age. He also displayed a unique and impressive talent for mimicry and drawing cartoons and caricature. It was this love for drawing that helped attract the attention of his childhood idol, Fred Gwynne (of "Munsters" TV fame). After viewing samples of Burns' early work, Gwynne began a correspondence that helped fuel the young boy's enthusiasm and confidence. In 1972, Burns received a National Scholastic award for art and by his Senior year in high school, was already working as a free lance commercial artist. His client list included IBM, General Electric and Warren Publications. - IMDb Mini Biography