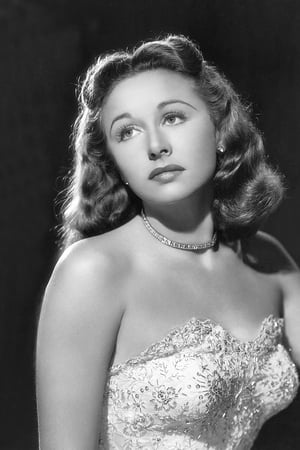 From Wikipedia, the free encyclopedia Vera Ralston (born Věra Helena Hrubá) was a Czech figure skater and actress. She later became a naturalized American citizen. She worked as an actress during the 1940s and 1950s. As a figure skater, she represented Czechoslovakia in competition under her birth name Věra Hrubá. She competed at the 1936 European Figure Skating Championships and placed 15th. Later that season, she competed at the 1936 Winter Olympics, where she placed 17th. During the games, she personally met and insulted Adolf Hitler. Hitler asked her if she would like to "skate for the swastika." As she later boasted, "I looked him right in the eye, and said that I'd rather skate on the swastika. The Führer was furious." Hrubá competed at the 1937 European Figure Skating Championships and placed 7th. She emigrated to the United States in 1941 and became a naturalized citizen in 1946. She moved to Hollywood with her mother and signed a contract in 1943 with Republic Pictures. During her career she was known as Vera Hrubá Ralston and later Vera Ralston. She normally played an immigrant girl, because of her limited English skills. Among the 26 films Ralston starred in were: Storm Over Lisbon; Dakota; I, Jane Doe; The Fighting Kentuckian; A Perilous Journey; and Fair Wind to Java. She retired from films in 1958. In 1952, Ralston married Republic studio head Herbert Yates. Yates was nearly 40 years her senior, and had left his wife and children to be with Ralston. Yates used his position to obtain roles for Ralston, and at one point was sued by studio shareholders for using company assets to promote his wife. Yates died in 1966, leaving his $8 million estate to Ralston. She suffered a nervous breakdown shortly thereafter, remarried, and lived quietly in southern California. She died on February 9, 2003, in Santa Barbara, California, after a long battle with cancer. For her work in films, Ralston has a star in the Hollywood Walk of Fame. A registered Republican, she supported Dwight Eisenhower during the 1952 presidential election. Description above from the Wikipedia article Vera Ralston, licensed under CC-BY-SA, full list of contributors on Wikipedia. 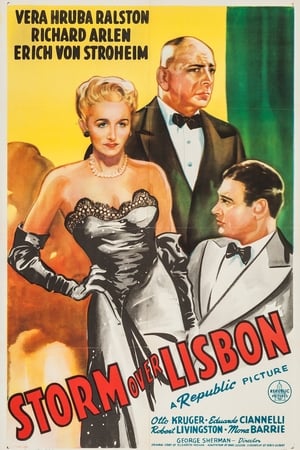 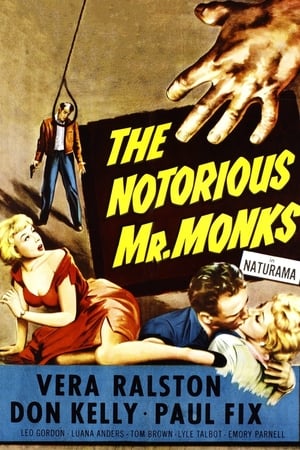 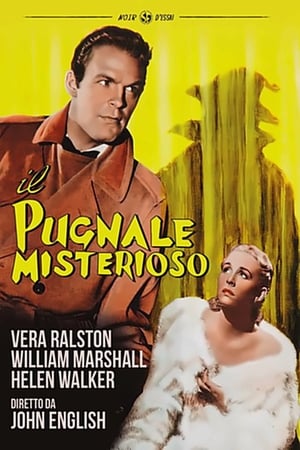 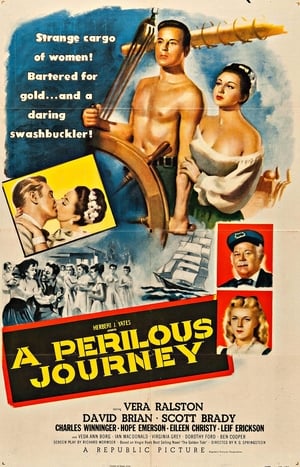 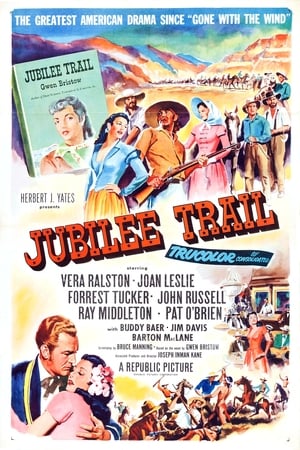 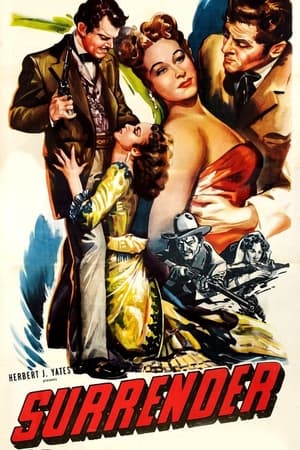 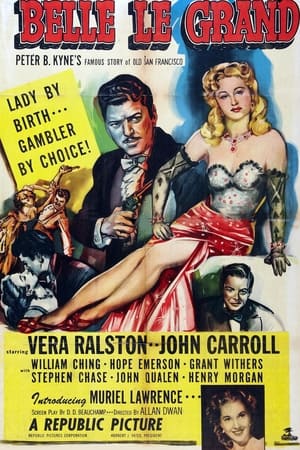 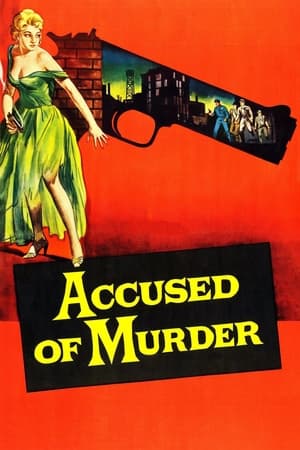 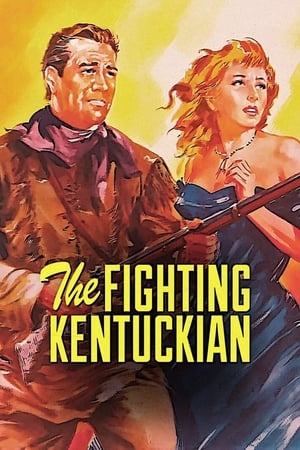 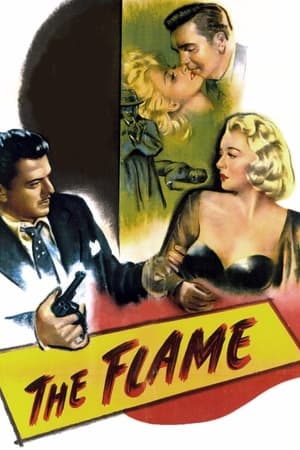 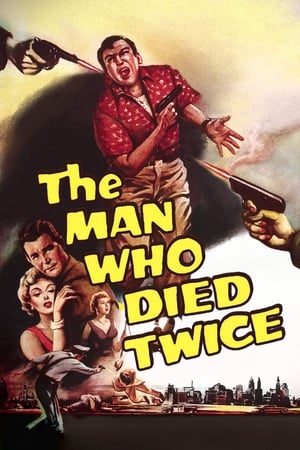 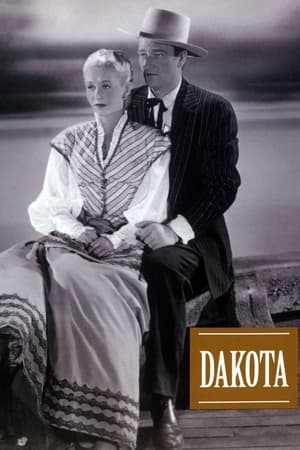 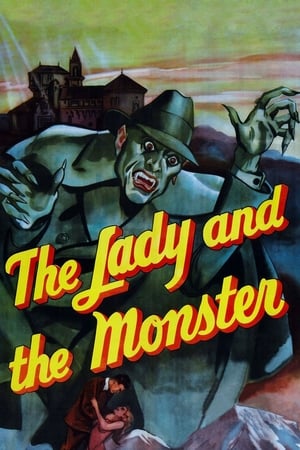 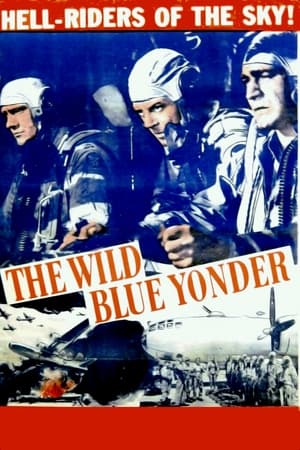 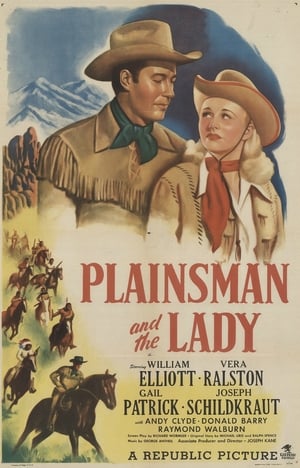 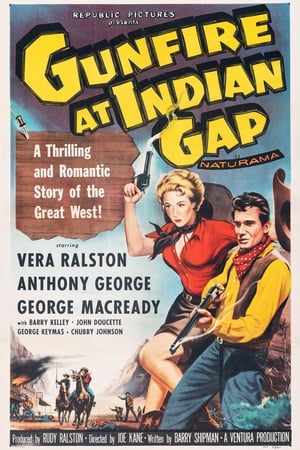 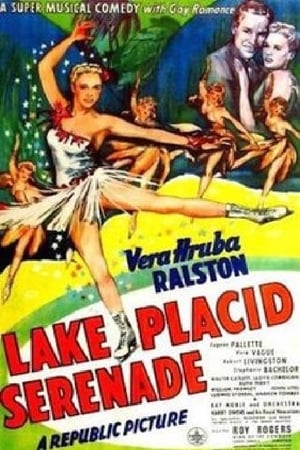 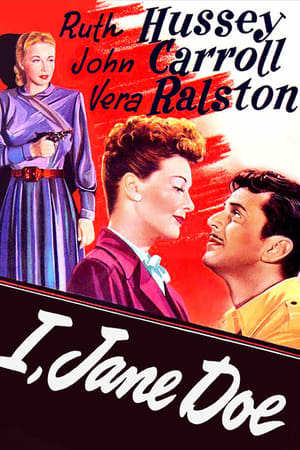 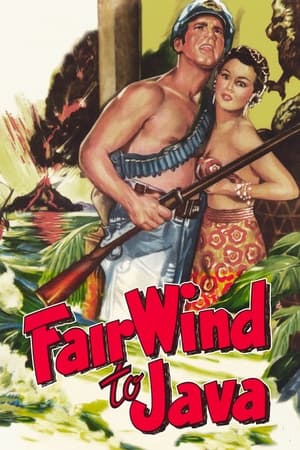 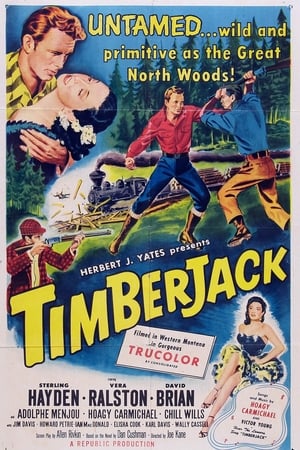 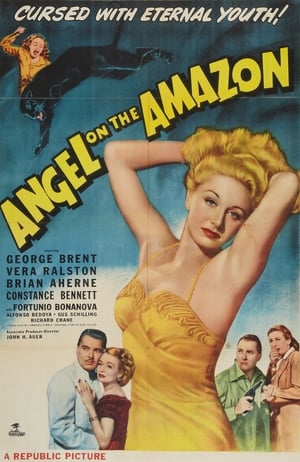 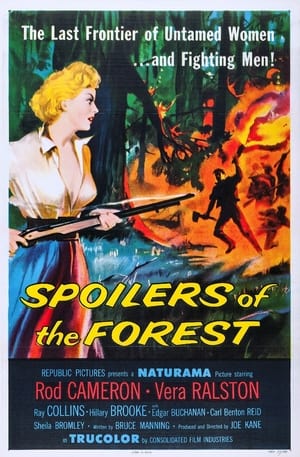 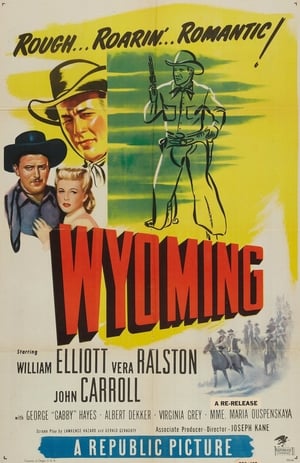 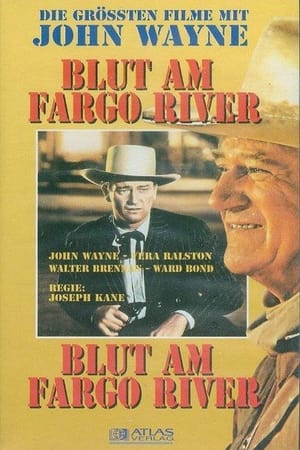 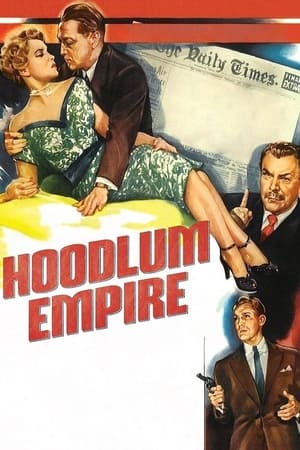 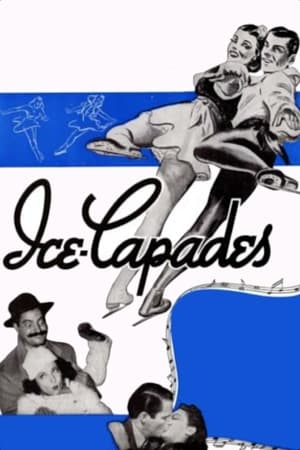