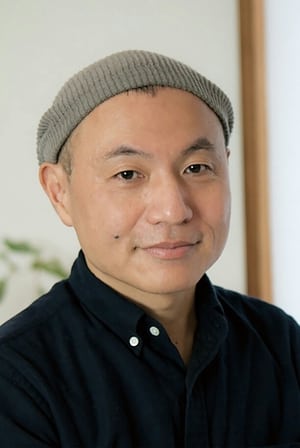 Masaaki Yuasa is an anime television and film director, screenwriter, storyboard artist and animator known for his wild free form style. He was born on March 16, 1965, in Fukuoka, Japan. In June 2014, he announced that he, along with his close affiliate Eunyoung Choi, had founded an animation studio by the name of Science Saru. Yuasa retired as the president of Science Saru on March 25, 2020. 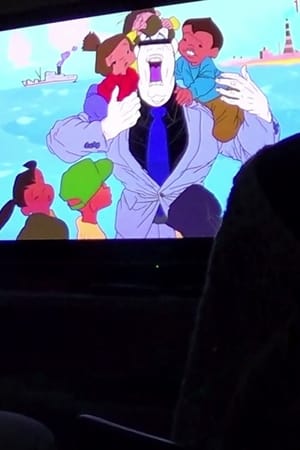 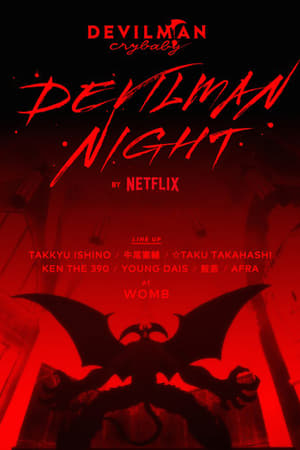